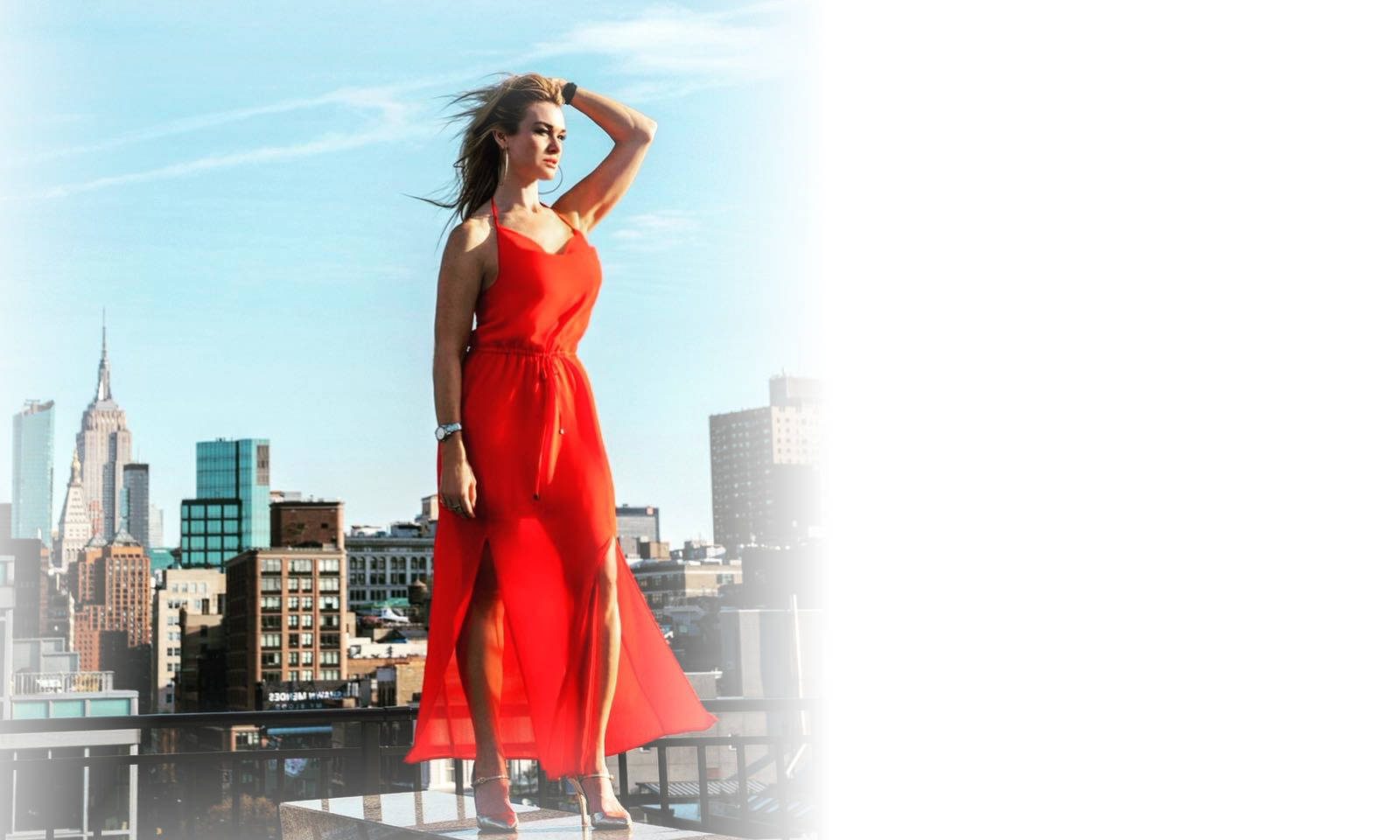 Deirdre grew up in Oregon. She has always loved the arts, performing plays, dance routines and puppet shows in her back yard for the neighbors as a little girl. Her first on camera audition was for the lead role in a KATU Channel 2 “Great Kids” community service television announcement when she was 10 years old. She landed it and her performing career was launched from there.

Deirdre studied Drama at Stella Adler Studios and Ensemble Studios Theatre, and Improv at The Peoples Improv Theatre. She has performed in a wide range of substantial roles in theatre, film and television, receiving critical acclaim throughout the international film festival circuit, as well as a Best Actress Award nomination from the Hoboken International Film Festival, for her powerful performance as Alexandra Ronda in the international feature film, Santorini Blue.

As a writer and producer, Deirdre created her film company Thira Films and has won numerous Best of the Festival – Audience Choice Awards for her first feature film, Santorini Blue. She was also honored with the Best Producer of a Feature Film Award from the Downtown Boca Film Festival.

Additionally, she has appeared in several international modeling campaigns, including dozens of magazines, billboards and other media, and has graced the cover of New York Magazine in a photograph taken by the legendary Andrew Eccles. She resides in New York City.